THE LEADING SUPPLIER AND INSTALLER OF PADEL COURTS AND CANOPIES IN THE UK. get in touch, we're happy to help

Great to see this club success story, written by LTA - Tennis For Britain, about the installation of Padel Tech courts and our double canopy at Tennis World Middlesbrough:

'Tennis World in Middlesbrough installed two padel courts with a canopy cover at the beginning of the year. Firstly they’ve managed to maximise space as you can see from the image. And by having a minimum of two courts they’ve been able to host tournaments and entertain social play and box leagues.

Nigel Garton: "Installing padel courts has allowed the club to not only retain but to grow our membership base. Padel alone has recorded £13k in pay-and-play revenue over the last 6-months. We've also hosted some key British Padel Tour events attracting top national players to Middlesbrough".

The club has now identified space to add three more padel courts, all of which will be covered. This would make Tennis World Middlesbrough the largest Padel venue in the UK, so watch this space!’ 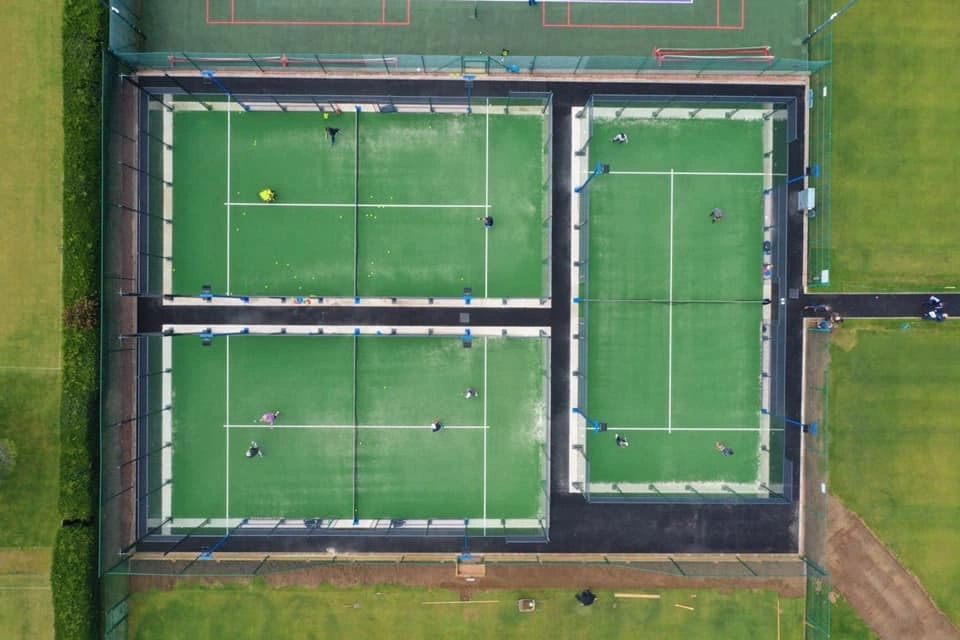 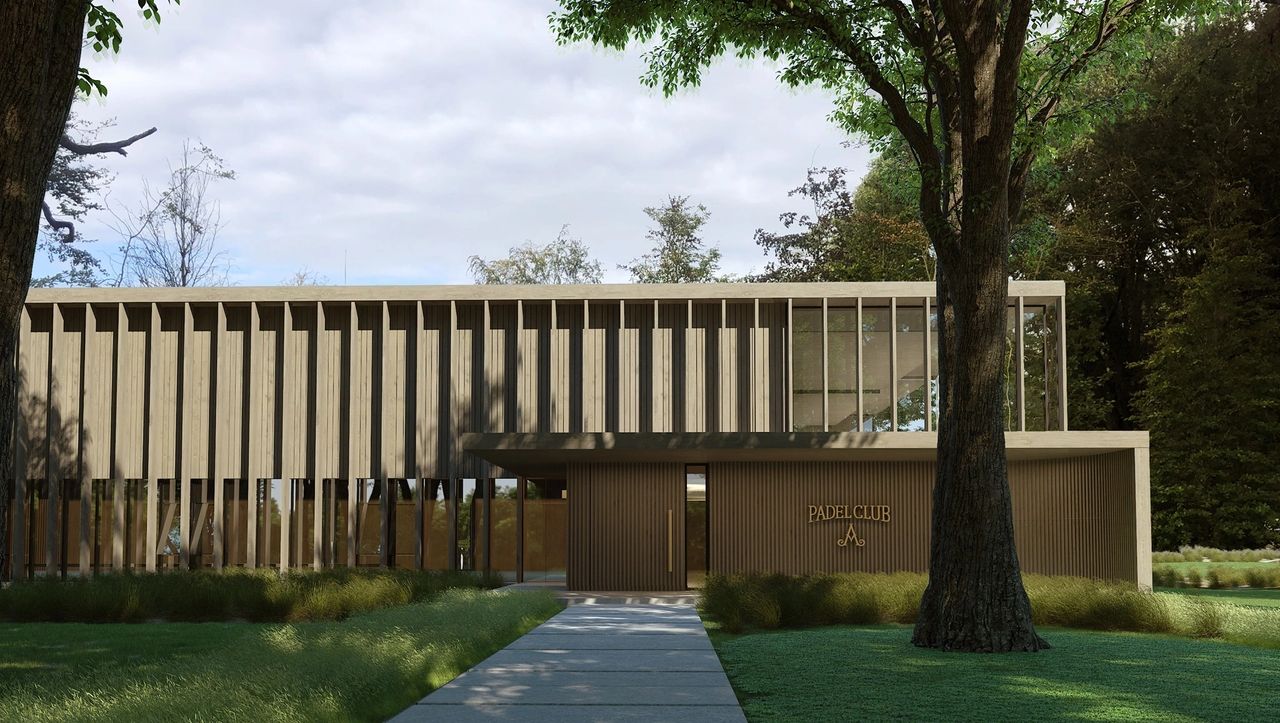 Sign up to receive news of our latest innovations, products and installations.

Thank you! Your email has been added. Look out for the newsletter!
Oops! Something went wrong while submitting the form.
Please try again.